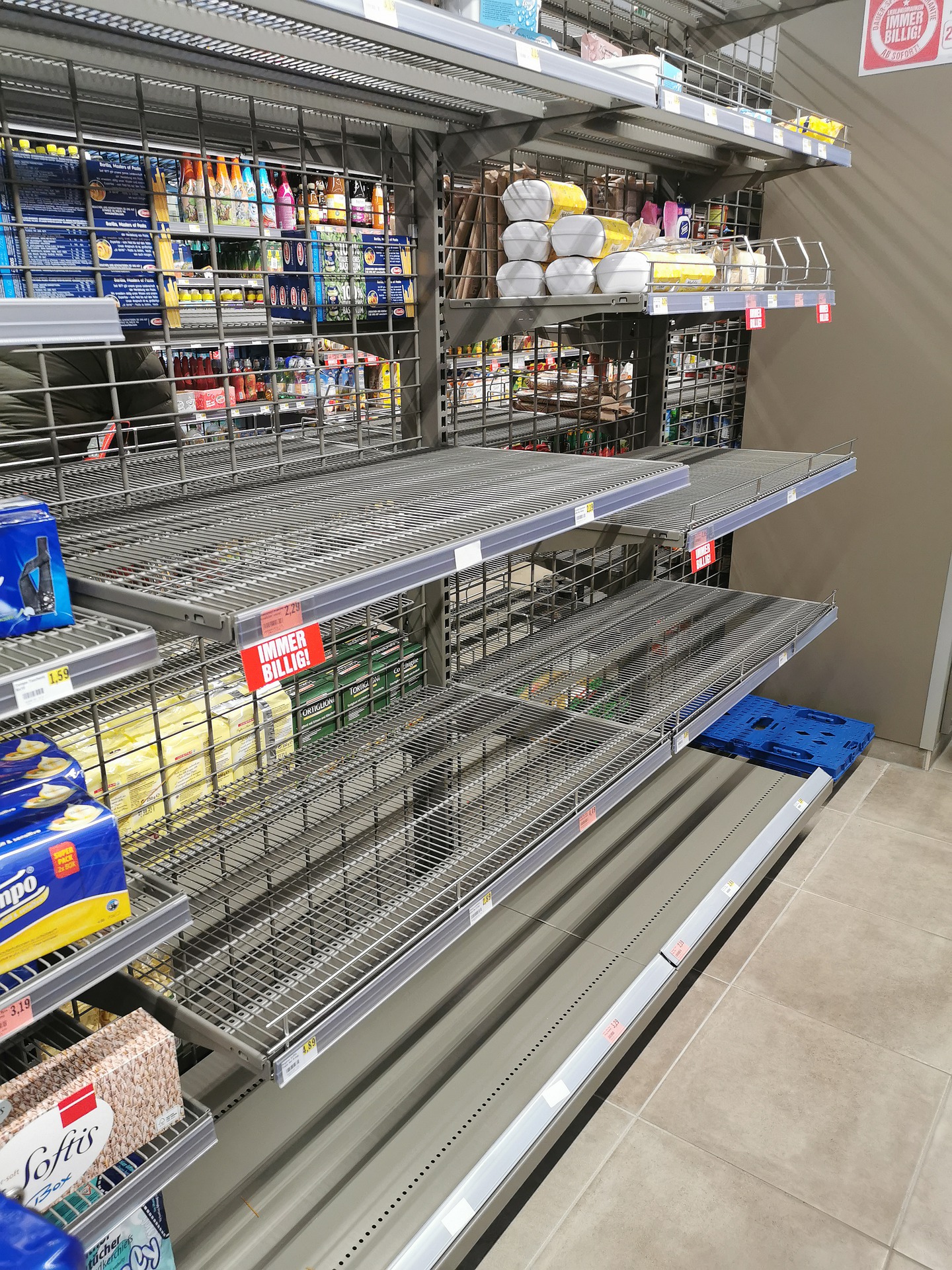 It is the month of October, and right now many Americans are more scared by the state of our national supply chains than by anything else.  Some of the things that I am going to share with you in this article are truly frightening, and I would very much encourage you to take them seriously.  Our economic infrastructure is failing on a massive scale, and officials are openly admitting that things will get even worse in the months ahead.  We are in uncharted territory, because none of us has ever seen anything like this before.  If our leaders cannot get this fixed, 2022 is going to be a truly nightmarish year.

Of course just last week Joe Biden gave a big speech in which he assured all of us that he was implementing measures which would soon turn things around.

Unfortunately, just like with Afghanistan, the southern border, inflation and so many other problems, our supply chain crisis has gotten even worse now that Biden is personally involved.  On Tuesday, it was being reported that the number of vessels backed up off the coast of southern California has just hit a brand new record high…

A single container ship can hold thousands upon thousands of enormous shipping containers, and so we are talking about a backlog of absolutely immense proportions.

It would take many months just to work through a backlog of this magnitude even if the ports in southern California were making progress in paring it down.

But instead of making progress, the backlog just continues to get even deeper.