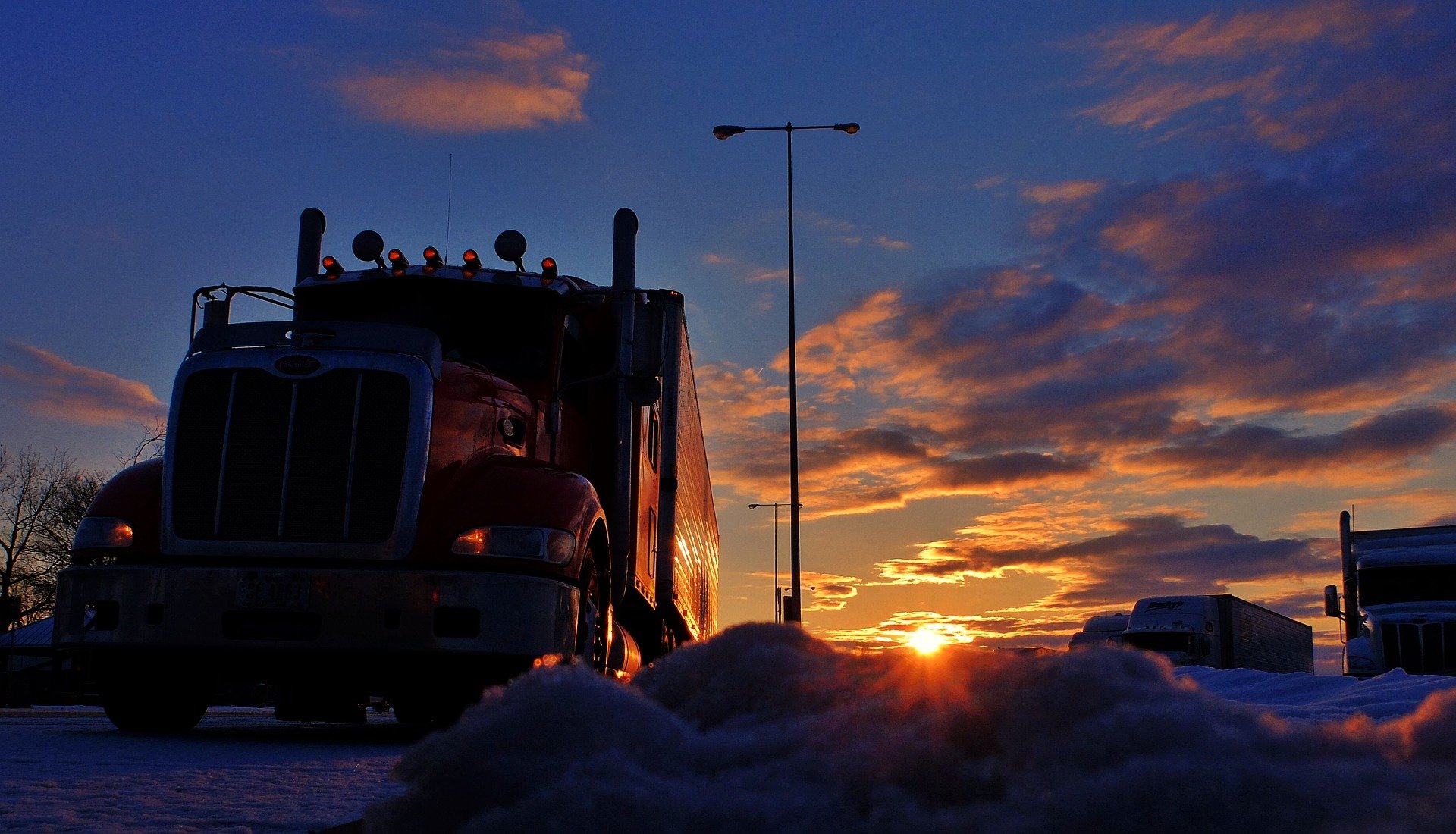 Do you remember how much optimism there was last January?  Many Americans were entirely convinced that really bright days were just around the corner, but instead things have taken a dramatic turn into the dumpster over the last 9 months.  The Afghanistan debacle was the worst foreign policy embarrassment in modern American history, the Biden administration is trying to deal with an unprecedented crisis on our southern border, and the way that our politicians are handling the pandemic is causing extremely deep divisions throughout our society.  In addition, our economy is starting to break down on a very basic level.  On a widespread basis, goods are not getting to the places they need to be when they need to be there, and services are often not available when people need them.  As time has passed, the “malfunctioning” of our economy has spread, and now the coming mandates threaten to make things a whole lot worse.

Southwest has canceled 1,018 Sunday flights as of 2 p.m. ET, according to flight tracker FlightAware. That’s 28% of the the airline’s scheduled flights and the highest of any U.S. airline by a wide margin.

Overall, more than 1,800 flights were canceled during the weekend, and Southwest is publicly blaming the problems on “weather challenges”…

“We experienced weather challenges in our Florida airports at the beginning of the weekend, challenges that were compounded by unexpected air traffic control issues in the same region, triggering delays and prompting significant cancellations for us beginning Friday evening,” the spokesperson told FOX Business.

“We’ve continued diligent work throughout the weekend to reset our operation with a focus on getting aircraft and crews repositioned to take care of our customers,” the spokesperson added. “With fewer frequencies between cities in our current schedule, recovering during operational challenges is more difficult and prolonged. We’re working diligently to accommodate our customers as quickly as possible, and we are grateful for their patience.”

Of course that is complete and utter nonsense.

A large number of Southwest pilots in Florida engaged in a “sickout” over the weekend to protest Southwest’s vaccine mandate, and apparently at least some air traffic controllers joined them…

On the record, they’re denying any sort of protest — but there are reports, citing airline sources, that a massive “sickout” went down, and that ripple effects are still being felt.

Regardless of what the truth here is … it’s screwing a lot of people, and causing a lot of problems. And, IF there is merit to the sickout speculation — it could also be a bad sign of what’s to come in other industries that might try to enforce vaccines on employees.

As I write this article, there are rumblings that pilots at American Airlines are organizing similar efforts.

In fact, we need bold people in every industry in America to start doing this sort of thing.

Perhaps if enough people start standing up, those that are trying to impose these mandates will start backing down.

Right now, we are already facing the most epic labor shortage in U.S. history, and economic activity is badly gummed up as a result.  If millions more qualified people are thrown out of work in the months ahead due to these absurd mandates, that is going to cause unprecedented chaos all across America.  A weekend of canceled flights might be bad, but it is nothing compared to the complete and utter nightmare our society will be facing if all of these mandates go through.

Even the military will be deeply affected.  On Sunday, it was being reported that “hundreds of thousands” of our service members have chosen to resist the mandates…