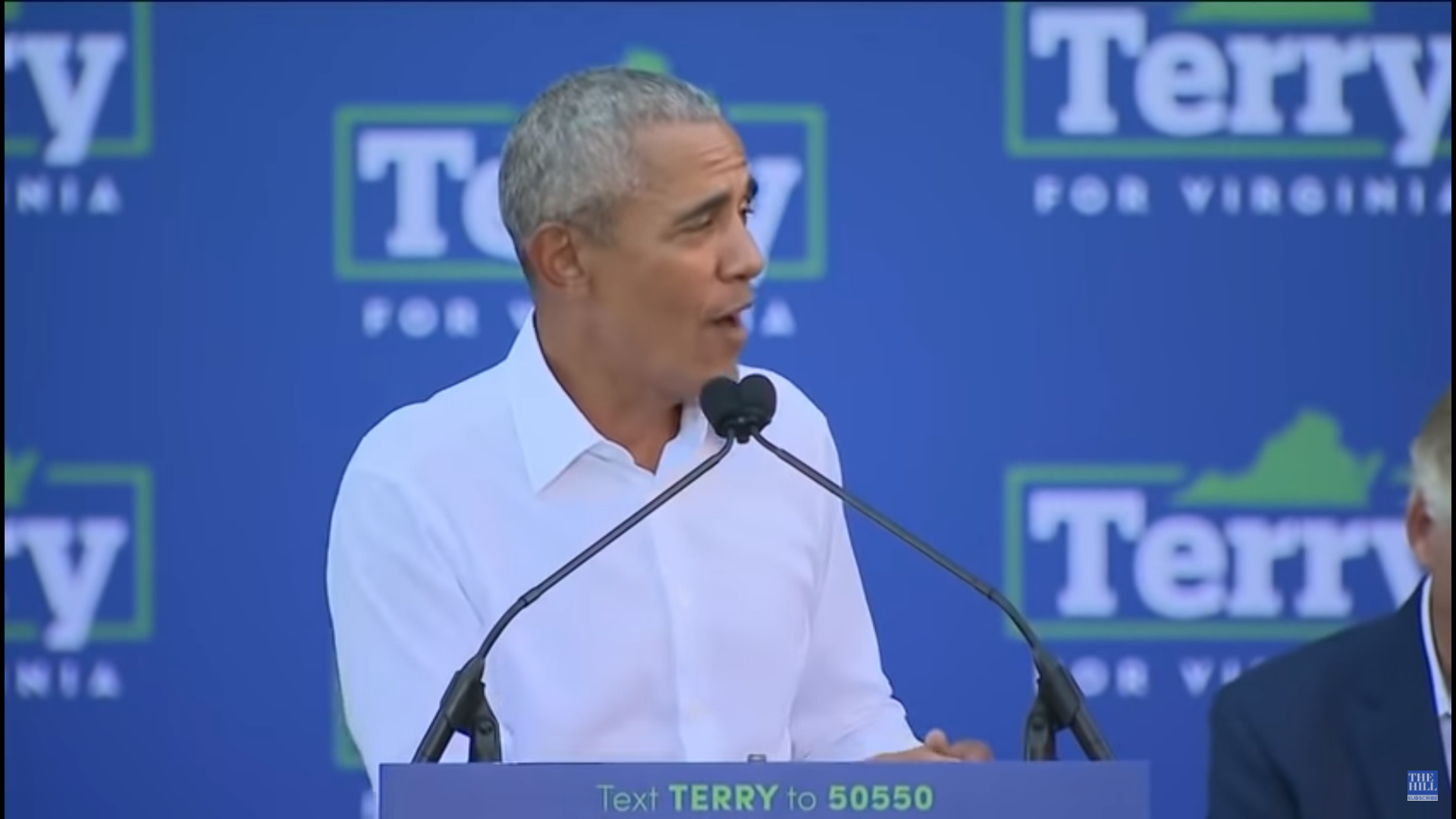 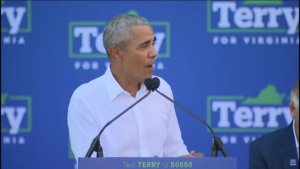 Barack Obama has accused Republicans of trying to ‘rig’ elections by passing state voter ID laws – an ironic claim for an ex-president who blasted successor Donald Trump for suggesting the 2016 White House race could be gamed.

“You have to ask yourself: Why is it that Republicans don’t want you to vote?” Obama asked on Saturday while campaigning for Virginia gubernatorial candidate Terry McAuliffe. “What is it that they’re so afraid of? You know, I would assume, if they think they’ve got better ideas, why don’t they just go make the case?”

Obama was referring to election-integrity laws passed this year by Republican-controlled state legislatures around the country. He didn’t specify how such measures would stop people from voting in a nation where photo identification is required to drive a car, board a flight, get vaccinated, pick up a prescription, hold a bank account, get a job or receive public benefits.