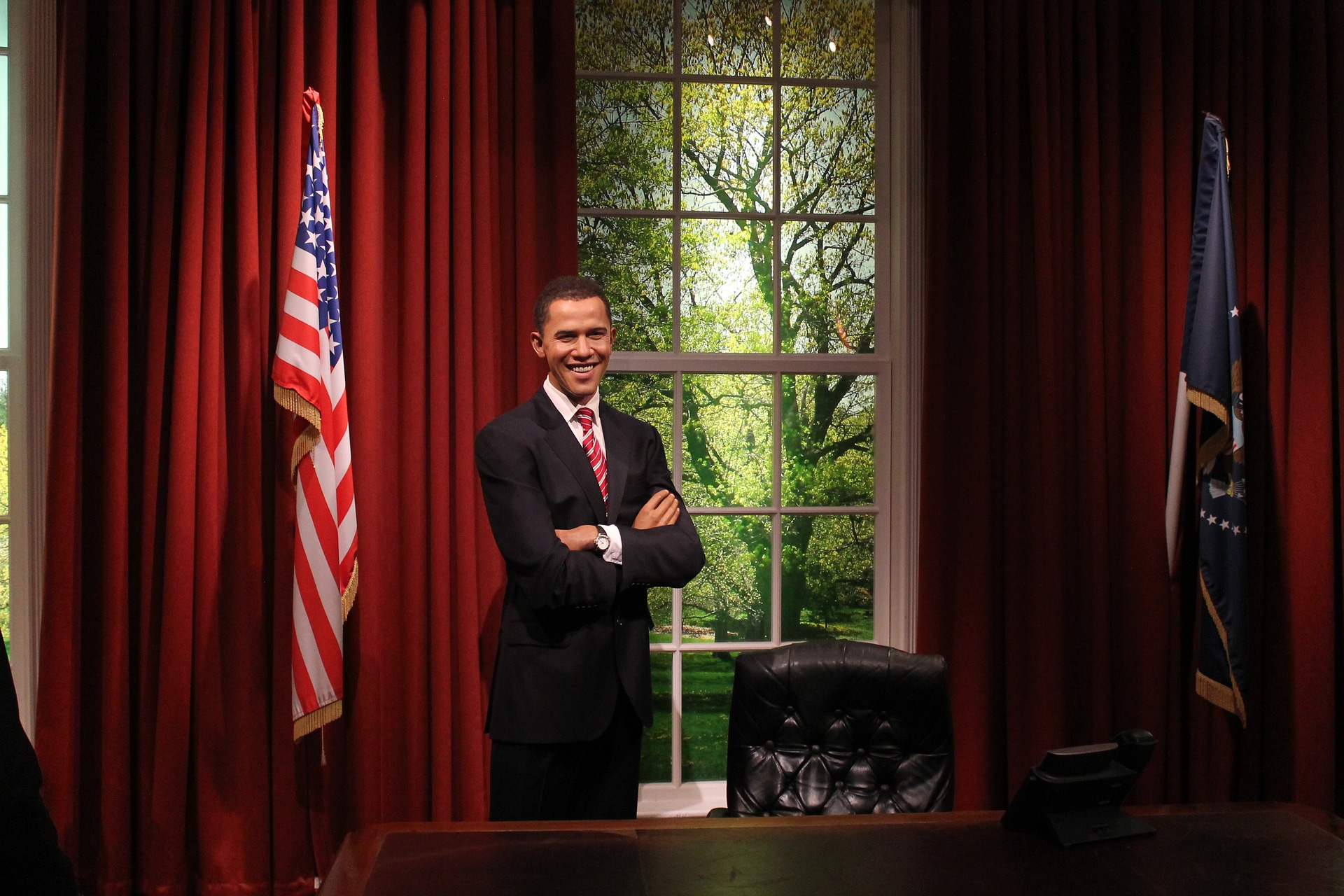 Former President Barack Obama said Tuesday that open border policies on the Southern border were “unsustainable” for the United States.

“We have borders,” Obama said in an interview with ABC News host Robin Roberts. “The idea that we can just have open borders is something that … as a practical matter, is unsustainable.”

The president acknowledged that President Joe Biden was still dealing with migrant emergencies on the Southern border, calling it a “painful reminder” that America had not fixed the broken immigration system. Obama said:

As big-hearted as he is, nobody understands that better than Joe Biden. And the question is now: Are we gonna get serious about dealing with this problem in a systemic way, as opposed to these one-offs where we’re constantly reacting to emergencies?

Of the over 15,000 mostly Haitian migrants who gathered in a makeshift camp under the border bridge of Del Rio, Texas, thousands were allowed into the United States under Biden’s administration..