Residents are furious with the flooding, after months of noting their concerns with the stormwater project to the City of North Port 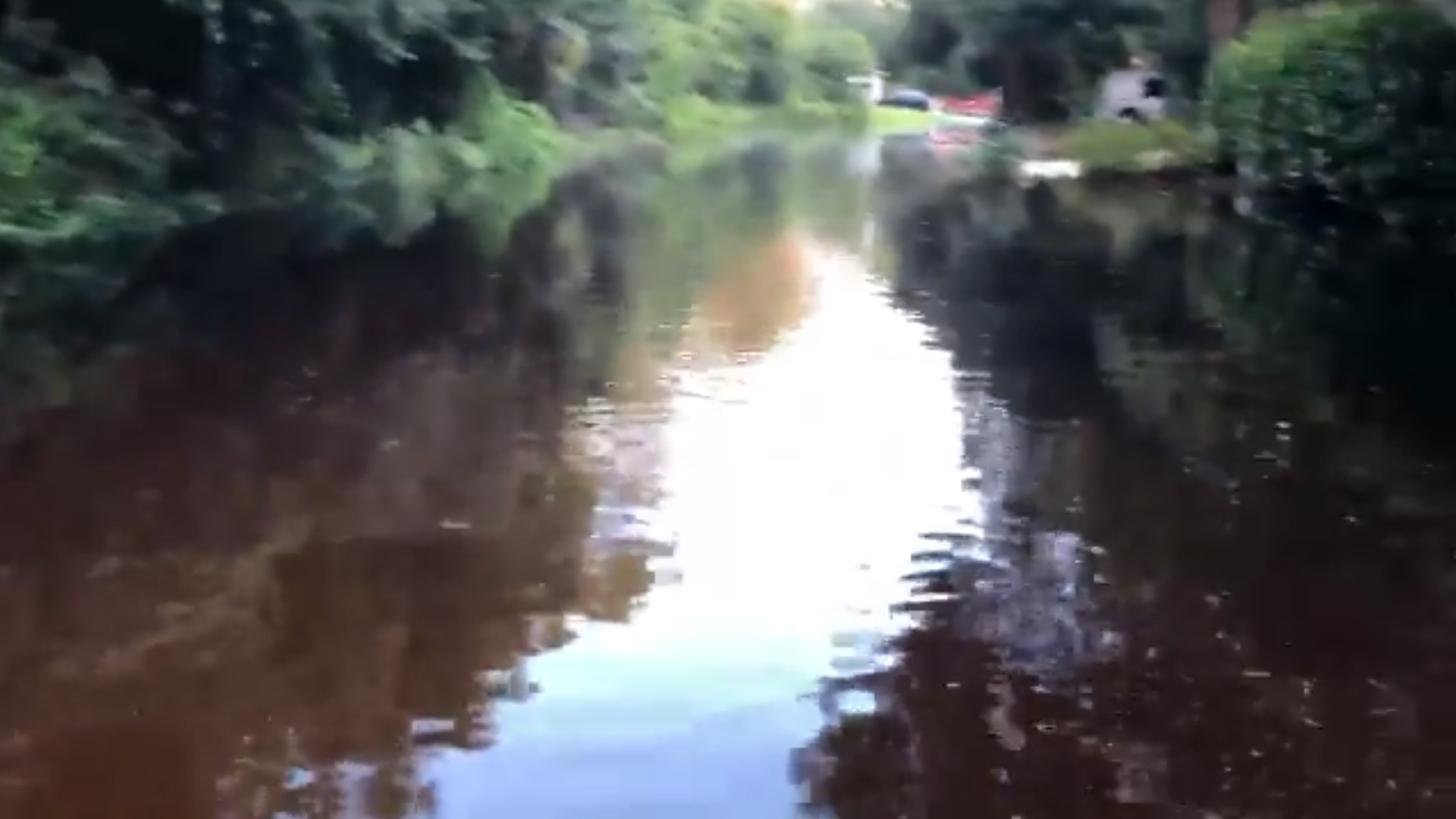 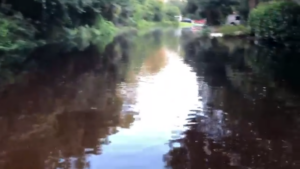 Residents are furious with the flooding, after months of noting their concerns with the stormwater project to the City of North Port

John Favero sent me this video and he is very upset because it is a concern that has been addressing with the City of North Port over the past few months.  He has been writing me about his concerns with the piping and swales that were being installed.  His emails noted concerns with flooding and that the work was not being done in a matter that had him very concerned.  At the time he sent me several photo’s noting his concerns. John did note to me that the area is known for flood issues, as did the City of North Port. However, he states that the flooding has never been this bad and attributes it to the cities sewer project. So, I wrote the city back on March 30, their response is below:

Everything on this issue is above board. We have apparently been listening to the gentleman’s concerns for a while now. He says he has contacted all sorts of officials. That’s fine. We are aware that he does not like the work. Despite our many attempts to communicate, he does not like our answers. That doesn’t mean we are wrong here.

Basically, there was a swale there which overgrowth kept clogging up and eroding the bank. The home owner there requested this change and is happy with the work. It should in fact flow better considering the previous condition. This area drains all the roadside swales in the neighborhood. It’s very import the water is able to flow there. We also have equipment which can blow debris out of the pipes from time to time or when necessary. Below is the response I got from Public Works.

The Department of Public Works, Infrastructure and Facilities Operations and Maintenance Division received a request from a resident on Galambos Street to inspect an open stormwater drainage outfall that was overgrown. During the inspection staff noted that due to the depth and steepness of the outfall ditch is was not maintainable with standard maintenance equipment. To ensure that the drainage system functions as designed and to reduce future maintenance of the outfall, staff decided to install a polyethylene pipe in the outfall, this is standard operating procedure for piping outfalls as part of stormwater drainage maintenance. The Department of Public Works Engineering Division performs all required hydrology calculations using the Manning’s equation to ensure proper pipe sizing.

Maintenance activities of this type performed by the Department of Public Works, Infrastructure and Facilities Operations and Maintenance Division do not require permits. The outfall is not located on City of North Port owned property, it is located in the dedicated 12’ drainage easement as part of the original approved stormwater drainage plan and shown on the attached 1973 as-built.

The project is 90% complete , see attached pictures. WE will be seeding the area as well.